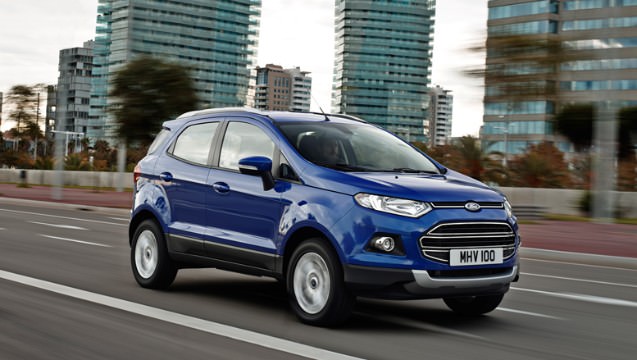 Ford's decision to replace the Fiesta with the EcoSport may sound harsh on fans of the subcompact hatchback but the carmaker isn't regretting the move at all.

This cannot be avoided as the EcoSport has basically turned into a cash cow for its maker. Sales of the EcoSport is now at a consistent level of about 5,000 units per month and Ford couldn't be happier for it.

With such a setup, it greatly explains why Ford never think twice when announcing on the axing of the Fiesta to favour the compact crossover.