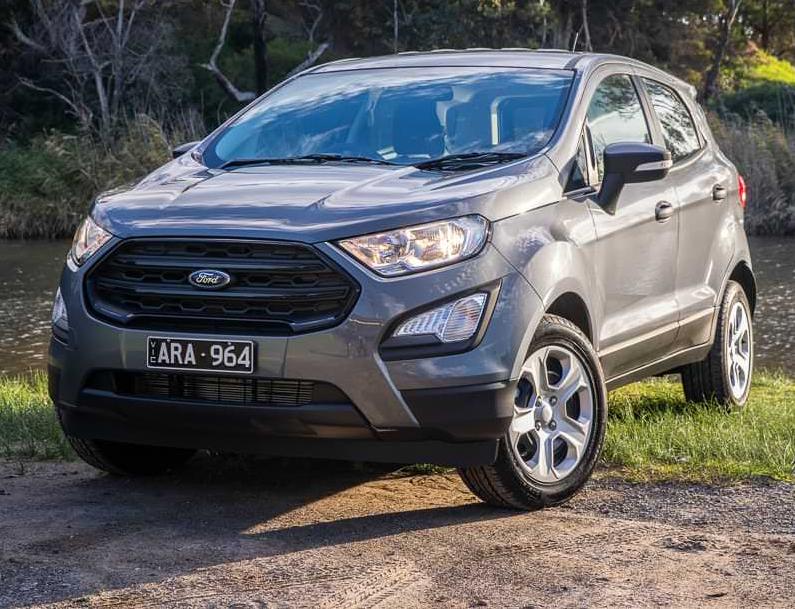 Ford's mini SUV, the front-drive-only EcoSport, benefits from some long-overdue improvements, including bidding farewell to the troublesome dual-clutch transmission. It also welcomes a new 1.5-litre three-cylinder engine, as well as cosmetic changes aimed at keeping it relevant in its market segment. The range begins, before on-road costs, with the $22,790 Ambiente and tops out at $28,990 for the Titanium model. The $24,990 Trend sits between.

Ford executives don't talk a lot about the market performance of their small SUV, the Fiesta-based EcoSport (you know, the one with the spare wheel mounted on the tailgate).

Why should they, when the micro Ford, on current sales figures, sits in fourteenth place in its market segment, behind even the cheap-as-chips Chinese-owned MG brand's ZS SUV?

In July 2018 the Ford EcoSport's year-to-date sales could be counted in the hundreds where its top competitors numbered in the thousands.