Hi everyone. While looking underneath my 2018 SE FWD 1.0L, with only 4,500mi on it, I noticed what appears to be an oil leak on the front (towards the front of the vehicle) side of the oil pan. Anyone else experience this? I changed the oil myself, about a month ago, and I KNOW that there was no oil spilled while refilling the engine... 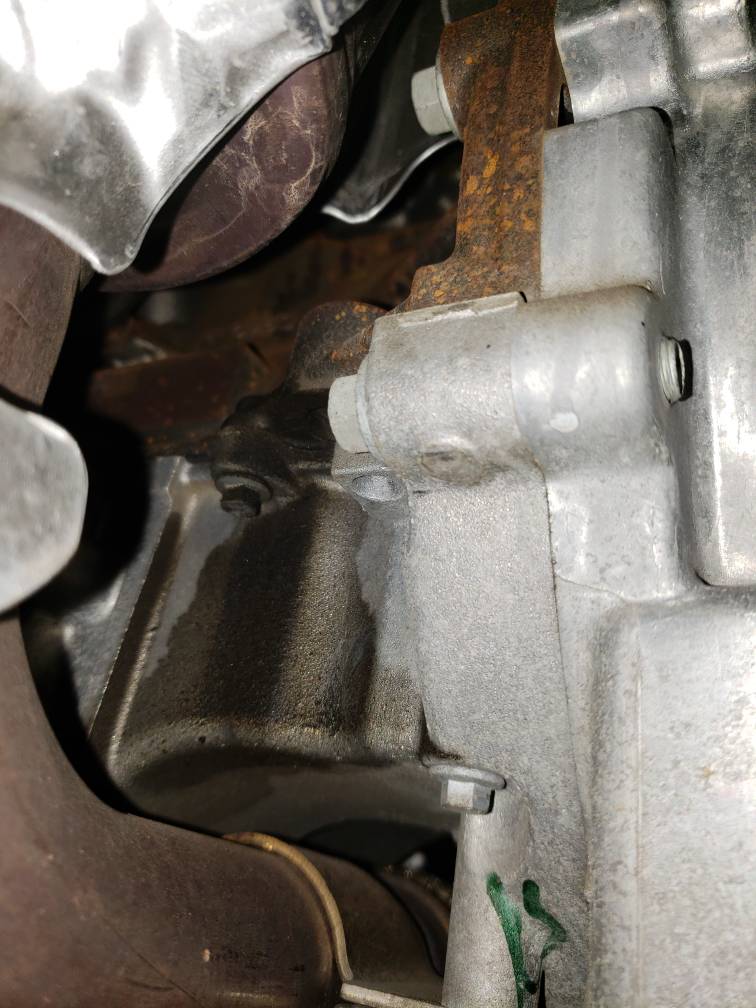 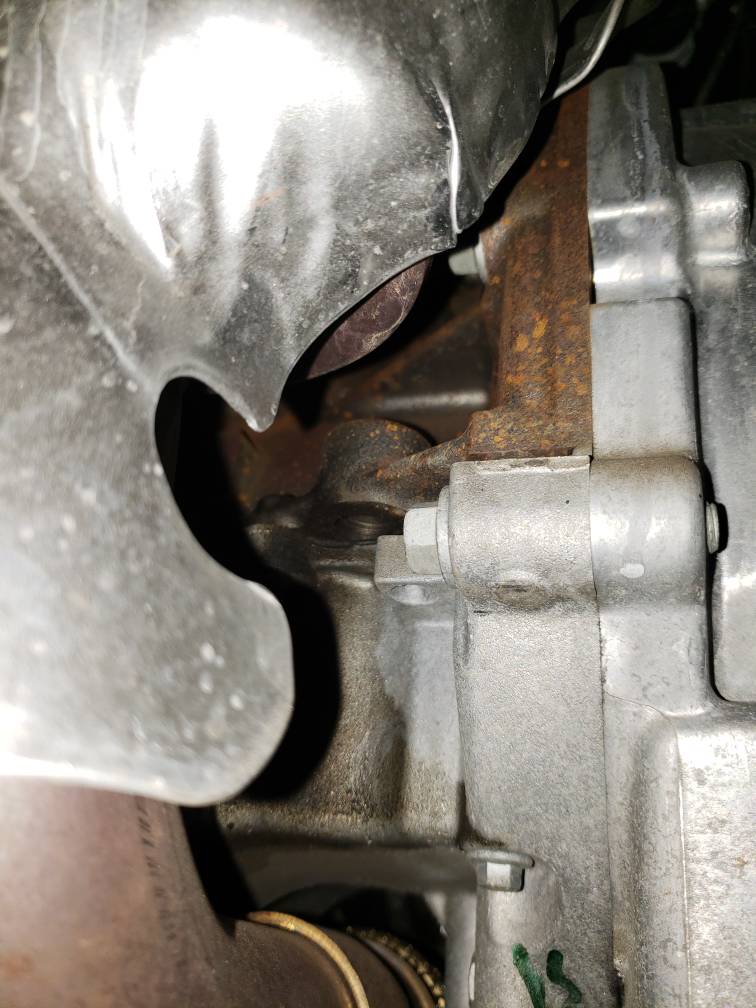 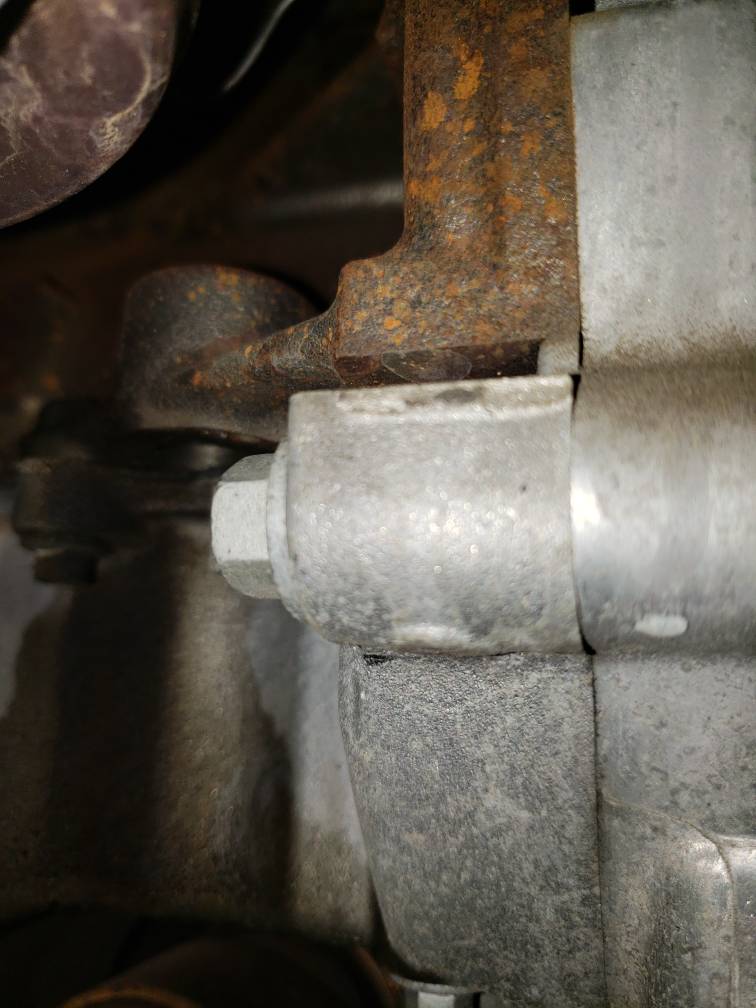 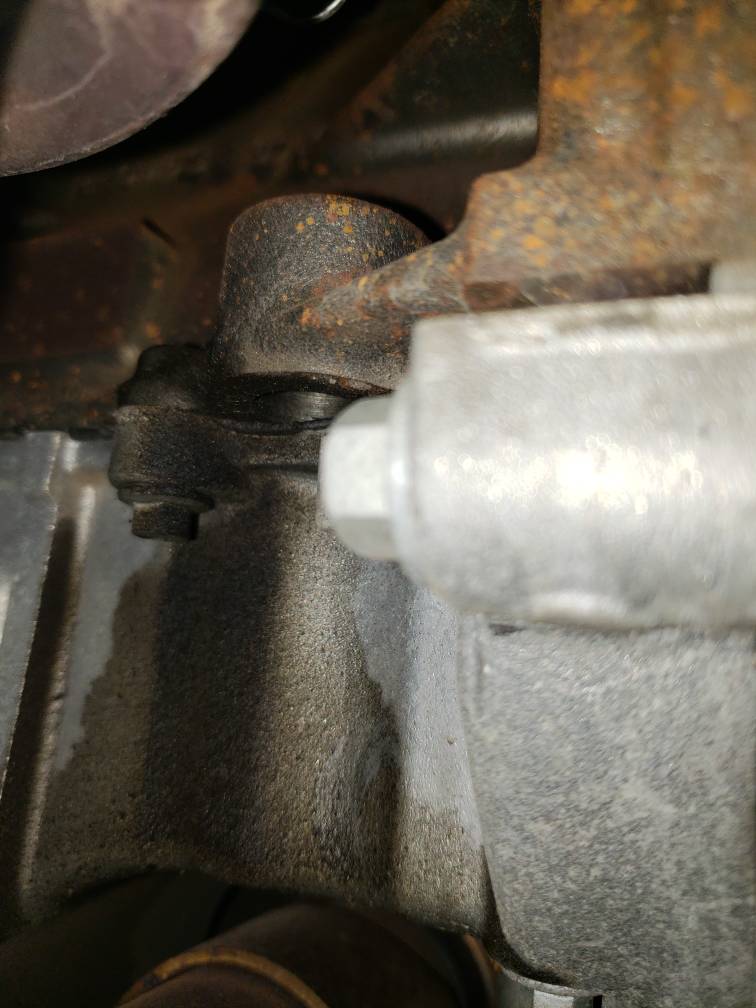 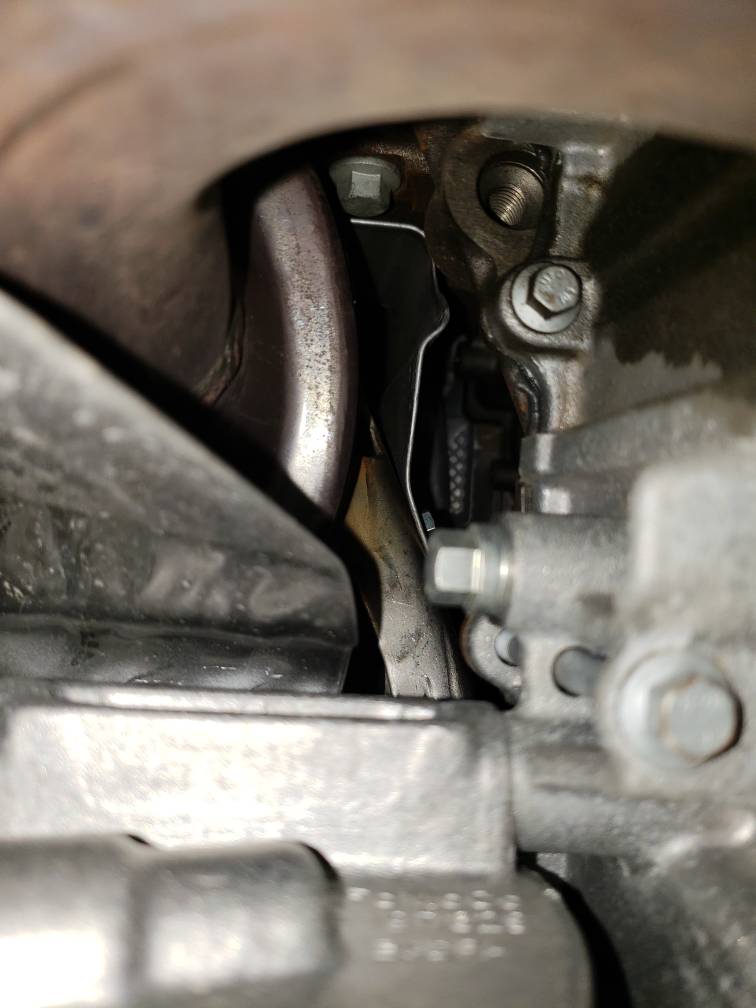 I can't quite tell where it orginates from.
Just today, I changed my.oil in my 1.0L again. It's a 2019. I'm at 22,500mi.
I noticed what appears to be an oil leak on my engine also.
It's up high on back side of engine. I noticed it when taking the oil filter off.

The engine block is wet with oil, or so it appears. Could coolant but didn't notice a smell. It appears to be seeping from the head gasket where the cylinder head bolts to the block.

Also, curious, I followed a Ford Fiesta forum for years. There seems to be a mystery of ever disappearing engine coolant?
Anyone heard of this?

Since new, I've topped the coolant resivor off twice. Haven't added much. Maybe a cup each time. The resivor slowing drops down below the maximum full mark. At first I blow it off as expansion/contraction between hot and cold. Also thought just could been air trapped in a hose.

I don't see any sign of a leak until now. I don't smell the distinct odor of antifreeze. Also changing oil 3 times now. I see nothing unusual about the oil and any coolant in it.