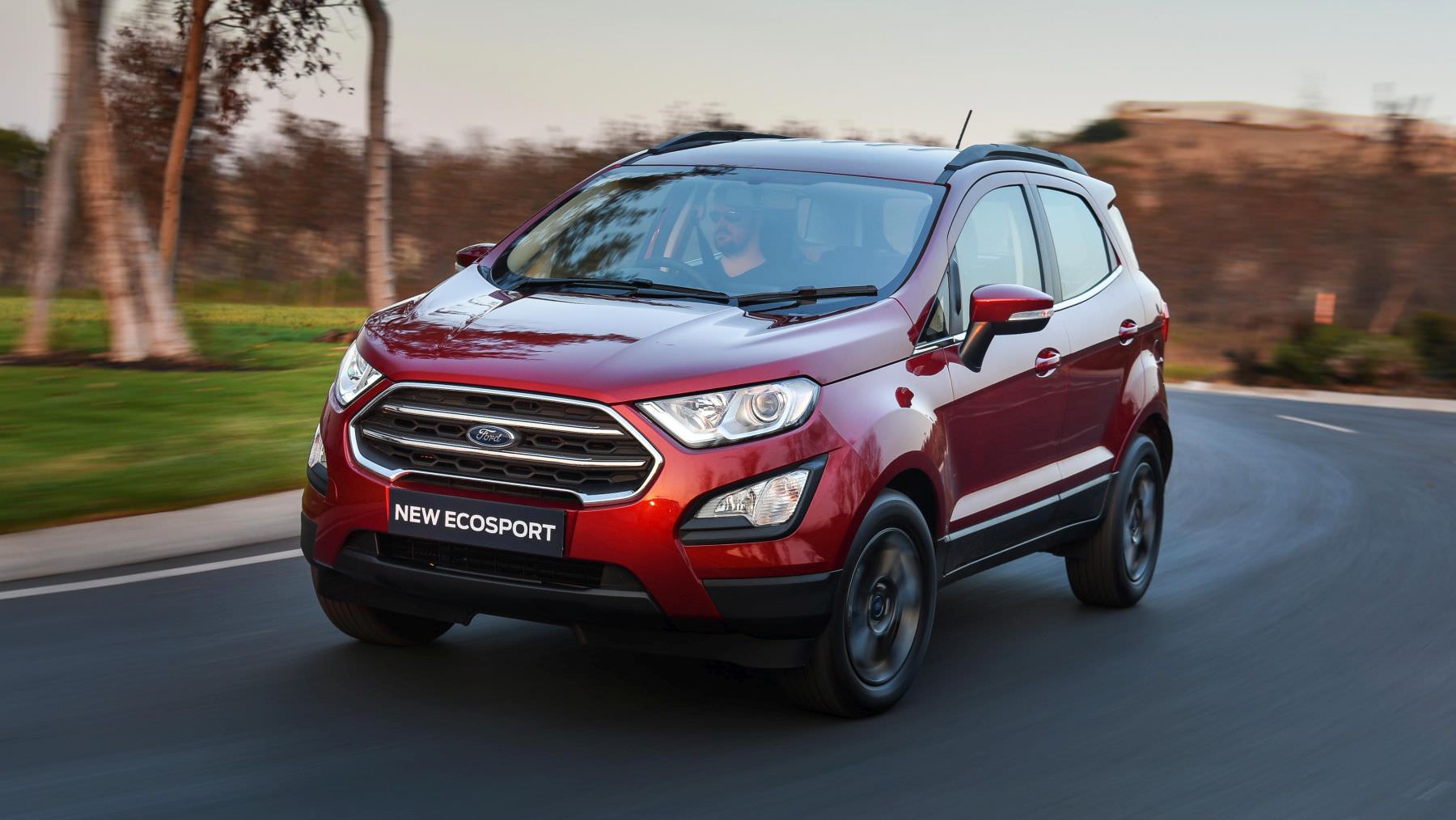 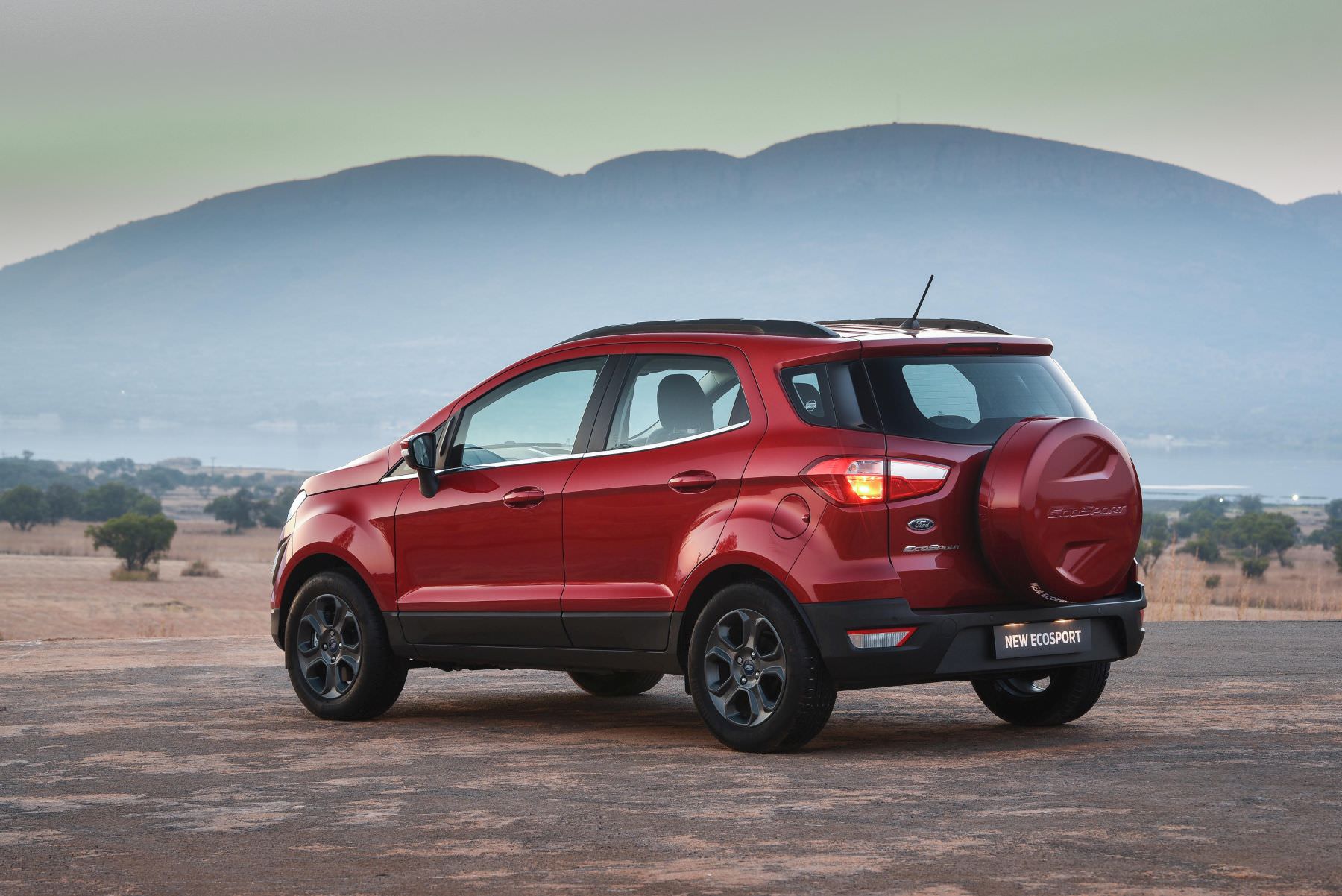 Nottingham Road, KZN - Ford?s EcoSport has pretty much owned the baby SUV segment since the day it first landed in 2013. Five years later and it?s still selling up a storm, despite having a whole lot more competition to worry about.

But it could certainly use a refresh, which brings us to the facelifted SUV that Ford SA introduced in late July. We recently got the chance to put the new EcoSport through its paces on a variety of roads in the KZN Midlands.

First thing you?ll notice about the 2018 model is that butch new front end, featuring a trapezoidal grille that?s positioned further up and directly between the redesigned headlights. This and a new bonnet with a central bulge make it look like a baby Ranger of sorts and no, you may not fit a ?Raptor? grille from the spares shop up the road.

There?s not much to tell the new model apart from the side and back, except for a subtly revised rear bumper and tail lights as well as new 16-inch dark grey alloys on the Trend.

Inside there?s a totally new dashboard that places the entertainment system above the central air vents and within very easy reach for the driver.

The new interior design not only brings things things up to date technologically, but it also looks much smarter and the materials and textures are all of a high quality.

Trend and Titanium models get Ford?s latest Sync3 system, operated through touch-screens measuring 16.5 and 20.3cm respectively. Sync3 features advanced voice control and is compatible with Apple CarPlay and Android Auto. The touchscreen interface is easy to operate and the graphics look crisp and modern. There is no reverse camera but both models do get park assist as part of the deal and the Titanium gets navigation as standard.

The base Ambiente gets the first-generation Sync operating system, linked to a 10.6cm non-touch screen, and featuring voice control and Bluetooth connectivity.

Nothing much changes on the engineering front, apart from measures to further reduce noise, vibration and harshness and there are new suspension bushes. Even on harsher roads, of which we experienced many in the Valley of 1000 Hills, the EcoSport remains impressively quiet. The suspension did a good job of soaking up the ruts and ripples on the dirt stretches, although I feel the suspension could have been made a little softer given that this vehicle is largely aimed at family buyers.

Road holding is quite neat however, and body roll is not excessive, particularly given the EcoSport?s top-heavy stance, and the steering feels relatively well weighted and communicative.